The December meeting of the Treasure Coasters RV Club was called to order at 10:35 by on Dec 5. 2020 President, Gil Snyder.  Sixteen coaches were represented so a quorum was established.

The meeting opened with a salute to the American flag.

It was*MSV to dispense with reading the minutes of the October meeting.

The only business of this meeting was to determine our charitable contributions. As the club didn’t make the usual two contributions last year we could make four contributions this year. Gil stated that the treasury total at this point in the year is approximately $6000 to guide our decision.

It was *MSV to  make four contributions at this time.

to Team Rubicon. The motion carried.

It was Moved by Tom Thompson and Seconded  to make a $500 contribution to Tunnels to Towers.  The motion carried.

It was Moved by Tom Coniglio and Seconded to make a $500 contribution to Make a Wish Foundation, South Florida Chapter.  The motion carried.

It was Moved by several members and Seconded to make a $500 contribution to the Treasure Coast Food Bank.  The motion carried.

In addition Linda Nicol, National Director reminded us of the FMCA International Convention in Perry GA.  It will be held  March 10-13.   Please let Gil know if you plan to go and he’ll coordinate sites together.

Gil reminded us of upcoming rallies.The  January 7-10 rally at Lazy Days. Reservations due by December 7th. The February rally at Southern Palms, the agenda will be on line soon and the reservations will be made through the hosts. The March 18-21 rally at Little WIllies. Corrected registration and rally information to be sent soon  Reservations made through Sue Rineer. 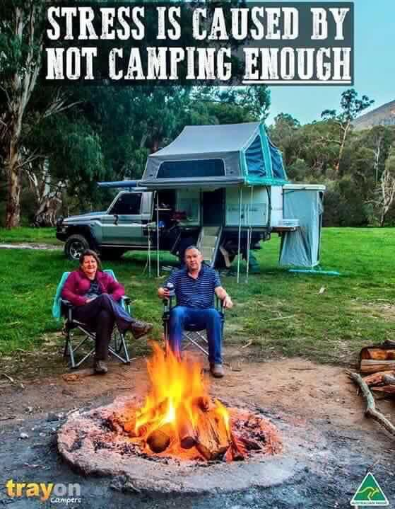 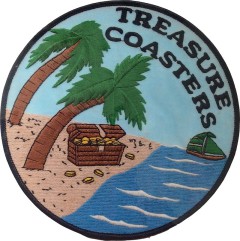 Want to join us for a fun weekend and/or become a Member?

For more information, use our contact form. We look forward to hearing from you!

Check out pictures of past events right here. 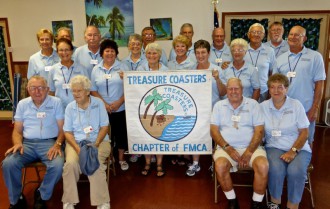 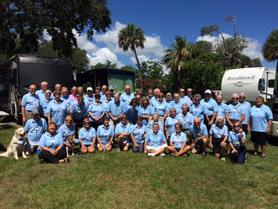